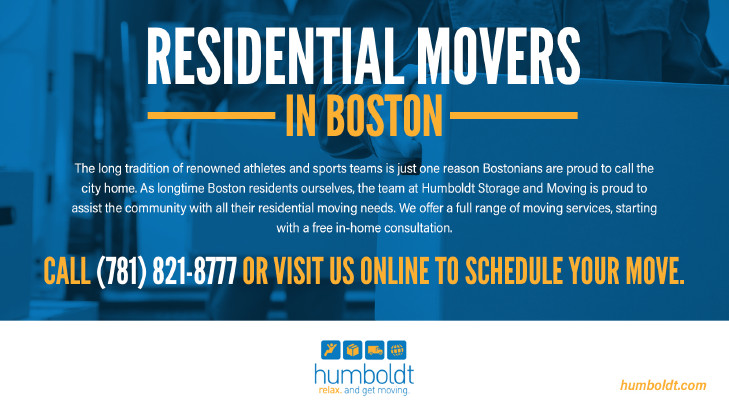 Boston is a historic city in many respects. Even the city’s sports history features decades of memorable moments and larger-than-life athletes. From the original Red Sox of the early 20th century to the dominant Celtics of the 1960s to the dynastic New England Patriots of modern times, numerous fabled stars have represented “Beantown” over the last 100 years. Here are the top seven Boston athletes of all time.

Call it bias, but you would be hard-pressed to find a Bostonian who does not consider Tom Brady the greatest Boston athlete ever. The New England Patriots quarterback was famously passed over 198 times in the 2000 NFL draft, only to win five Super Bowls – most ever by a quarterback – and three MVP awards throughout his storied career. Brady said he wants to play until he’s 45, so perhaps the best is yet to come.1

Former Celtics center Bill Russell is one of the most accomplished athletes in North American sports history, let alone Boston. Russell finished his career with 11 NBA championships, five NBA MVP awards, two NCAA championships and a 1956 Summer Olympics gold medal. Russell is renowned for being one of the first black superstar athletes in the NBA and the first African American coach in North America to guide his team to a championship.

You do not earn the nickname “Larry Legend” by doing nothing. Larry Bird is considered one the 10 best basketball players of all time, having won three NBA titles and two MVPs during his 13-year career.2 Bird was famous for his smooth shooting stroke, next-level trash-talk and intense rivalry with Magic Johnson and the Los Angeles Lakers in the 1980s.3

Superstar outfielder Ted Williams was arguably the greatest hitter in Major League Baseball history – a sport that spans more than a century.4 The stats back this up, too. Williams retired with a .344 batting average – still the highest career average ever during the live-ball era – six AL batting titles, two Triple Crowns and the league’s highest all-time on-base percentage (.482).

Depending on who you ask, speedy defenceman Bobby Orr was the best hockey player of all time.5 Orr was renowned for his defensive talents, winning the Norris Trophy eight consecutive years while playing for the Boston Bruins. Orr was also a two-time Stanley Cup champion and nine-time All-Star. Knee injuries forced Orr to retire early, otherwise many believe the “greatest ever” discussion would not be debatable.

Super-slugger David Ortiz will forever be beloved in Boston for being a key member of the 2004 Red Sox team that broke the “Curse of the Bambino” by winning the Sox’s first World Series in 86 years. “Big Papi” is known for his power at the plate, slugging 541 home runs over his 20-year career. Ortiz helped the Sox win two more World Series championships in 2007 and 2013 before retiring in 2016.

Legendary Celtics forward John Havlicek is an eight-time NBA champion, yet many still consider him underrated.6 “Hondo” is still the Celtic’s all-time leader in points (26,395), games played (1,270) and minutes (46,471). Havlicek was drafted by both the Boston Celtics and Cleveland Browns in 1962 but chose an NBA career over football.

The long tradition of renowned athletes and sports teams is just one reason Bostonians are proud to call the city home. As longtime Boston residents ourselves, the team at Humboldt Storage and Moving is proud to assist the community with all their residential moving needs. We offer a full range of moving services, starting with a free in-home consultation. Call (781) 821-8777 or visit us online to schedule your move.