Humboldt Storage and Moving, the oldest moving company in Boston has announced that the company has earned a spot as one of the SmartCEO 2016 Future 50 Award winners. The program recognizes Greater Boston’s 50 fastest-growing mid-sized companies that have experienced growth based on a combined three-year average of revenue and employee growth.

Howard Goldman, CEO of Humboldt Storage and Moving joined the CEO’s of these 50 Boston-area companies for an awards dinner in recognition of their achievements on June 15, 2016 at the Boston Park Plaza Hotel. These growing companies represent the future of the Greater Boston economy and leadership as well as the entrepreneurial spurt of The Bay State.

Humboldt Storage and Moving continues to be a leader in the moving and storage industry in Greater Boston. The family-run business has a century-old reputation of moving families around Boston and around the world. The company has also been well-known for many years for providing professionally-staffed moves with an incredible focus on providing a stress-free experience from door to door.

“Companies grow by giving the customer what they need,” says Howard Goldman, third-generation CEO of Humboldt Storage and Moving. “We understand that moving can be one of the most stressful occasions in someone’s life and our entire team, by helping those moving be more at ease, have helped this company move forward.”

Humboldt Storage and Moving also continues to grow not only as a traditional moving company but also as a provider of emergency and restoration services, helping homeowners move and store possessions during critical times such as floods, fire, ice dams and other causes of home damage. 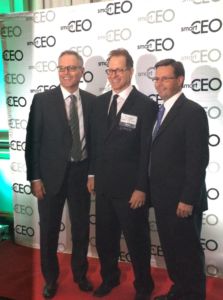 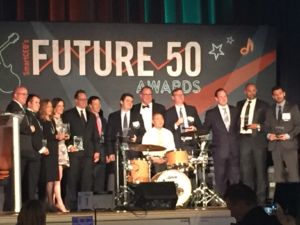 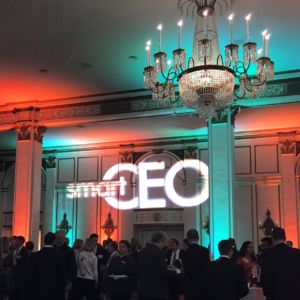