“How do we make our Special Olympics Truck Pull bigger and better this year?” This was the question posed by Humboldt Storage & Moving, based out of Canton, and the Mansfield Fire Truck Pull earlier this summer. Both events previously gave willing participants the chance to team up and pull a number of heavy vehicles all in an effort to raise money for the worthy sports organization.

The decision was made to join forces in 2019 with the goal of raising over $20,000 for Special Olympics Massachusetts. This year the combined event was held at the Xfinity Center in Mansfield, MA and exceeded the goal, raising over $22,500!

Approximately 15 teams of 12 individuals got together for a chance to pull a number of heavy vehicles including a full-size moving tractor trailer truck weighing over 30,000 lbs. and a fire engine weighing over 45,000 lbs. Each team pulled all vehicles, as fast as they could for 50 feet to arrive at a cumulative total. Trophies were given out to fastest teams, most money raised, and the most spirit. Teams included police, fitness enthusiasts, and various corporate teams. There were also several “Unified” teams which paired Special Olympics athletes with other participants. For entertainment, there was a “Touch A Truck”, a classic car display, appearances by several Star Wars characters, as well as raffle prizes, a DJ, food, and face painting.

“To make a larger impact with Special Olympics MA athletes, we decided it would be beneficial to partner with others to create a bigger event,” states James Sullivan, president of Humboldt Storage and Moving. “We were able to raise well over $22,500 which we are proud will support our local community athletes and will provide them with opportunities to be part of a team, make and achieve goals, develop confidence, and build friendships – opportunities some may not find anywhere elsewhere.” 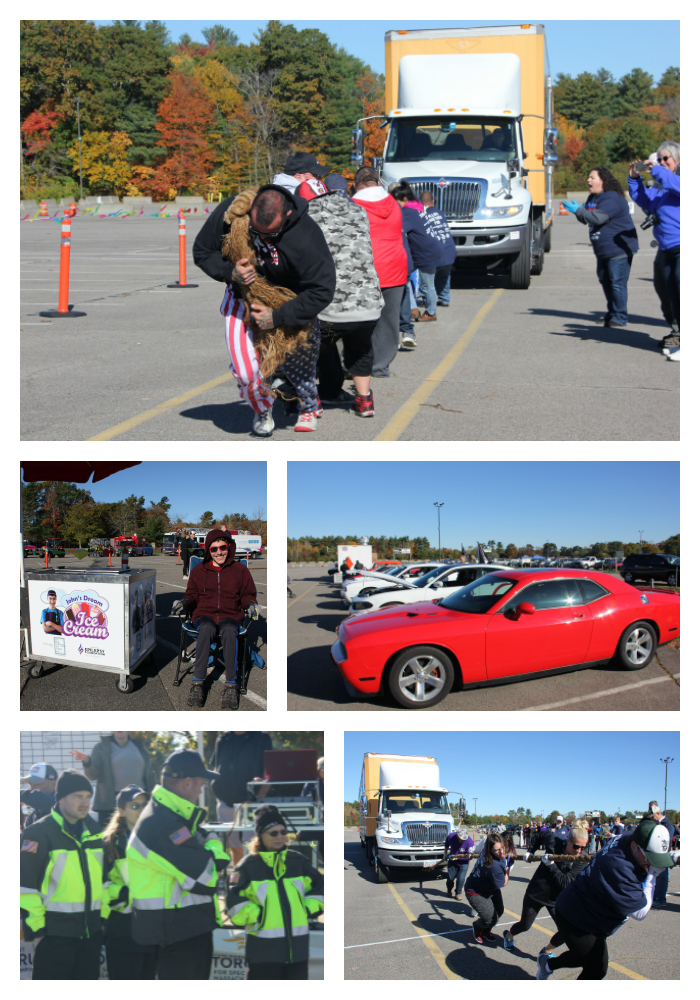 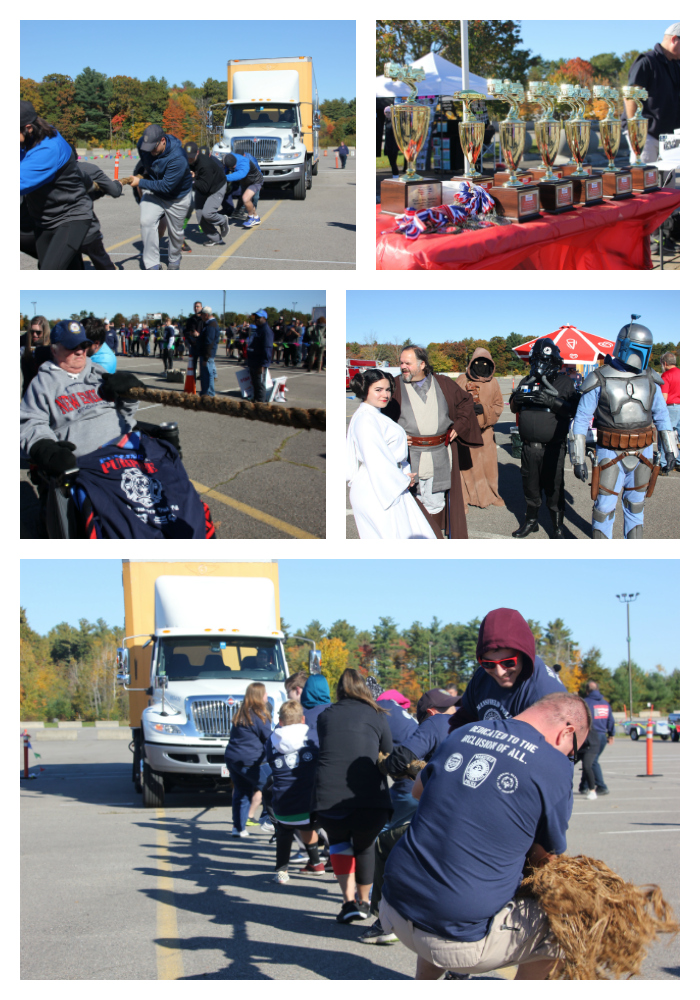