What You Need To Know About Boston Before You Move 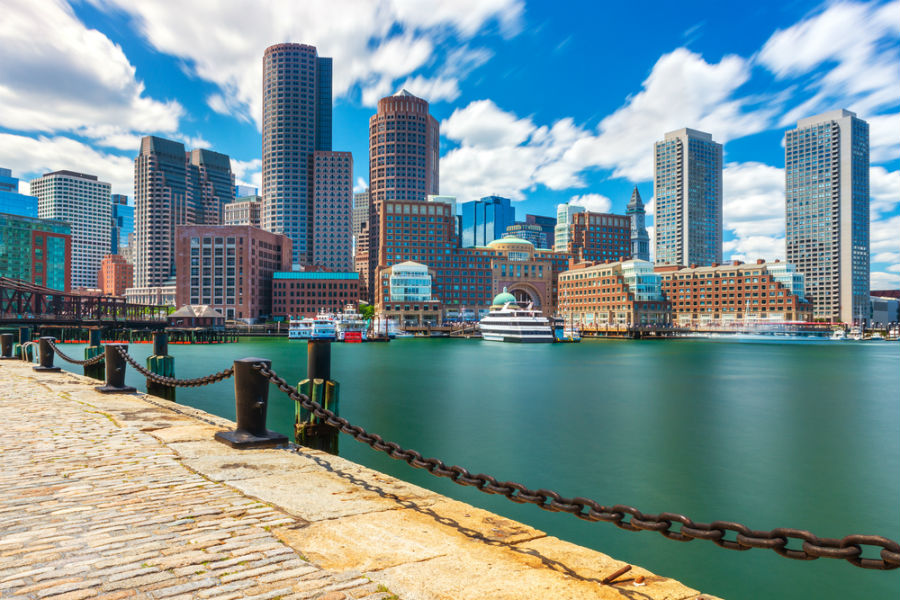 With a population of around 675,000 people, Boston is nowhere near the size of New York City, Los Angeles or Chicago, but that’s part of its charm. City dwellers and suburbanites alike can find something to love about Boston and the surrounding areas, from stunning ocean views and beautiful fall foliage to the wide range of educational and career opportunities at your fingertips.

Here are just a few things to keep in mind if you’re considering a move to “The Hub.”

Before packing your bags, know that Boston consistently ranks as one of the top 10 most expensive cities in the country, mostly because of the high housing costs. Housing tends to be more expensive and in demand in early September, due to the influx of new college students, and near the subway, called “the T.”

Housing prices go both ways – although price tags may be high, that also makes property in the city and surrounding areas a good investment as long as real estate valuations keep rising.

Boston can mostly be conquered on foot. Consider living close to work and walking or biking or taking the T, bus or ferry to get around. Be forewarned, the T shuts down between 12:30 a.m. and 2 a.m. depending on which line you ride.

If you do bring a car, know that Boston’s streets are notoriously difficult to navigate, especially for newcomers. There are narrow lanes, small street parking spots, one-ways, roundabouts and plenty of dead ends. If you’re used to a grid system, there will be a learning curve as you adjust to driving by landmark and GPS rather than cardinal directions.

One of the perks of moving to the East Coast is your home’s proximity to lots of exciting destinations. There are plenty of places you can go to for a day or weekend trip, like:

Perhaps you’d like to hit the ski slopes this winter? Don’t forget that you can easily drive to Vermont, New Hampshire or Maine for a change of scenery.

Alas, not everyone in Boston talks like Matt Damon or Mark Wahlberg, especially since so many of the city’s residents are transplants who relocated for work or school. However, it’s true that native Bostonians tend to drop their Rs and flatten their As, which can make for some amusing misunderstandings between locals and newbies.

Boston is a truly American city steeped in Revolutionary War history. Founded in 1630 by Puritans, it became the site of many historic events, like the Boston Massacre and the Boston Tea Party. The city’s colorful history is a big part of its personality and a point of pride for residents. Locals and visitors alike can walk the Freedom Trail, which is marked by a brick line and includes a stop at the Paul Revere House.

No matter what your favorite sport is, there’s likely a place for you in Boston. Many locals are borderline fanatical about their teams – the New England Patriots, Boston Red Sox, Boston Celtics and Boston Bruins, among others – and it shows in sports bars and public transit around game times. If you don’t care much for sports, it helps to at least brush up on the most famous players and coaches, past and present, so you aren’t left in the dark.

While Boston has a strong cultural identity of its own, more and more people are moving to the city from elsewhere in the U.S. and the world. One major draw is the sheer number of colleges and universities in the area, including:

Because Boston is right on the ocean, the seafood is always fresh. Residents can enjoy clam chowder, oysters, cod, and of course, lobster. While the traditional delicacies are always scrumptious, there’s also a burgeoning restaurant scene that hardcore foodies will enjoy.

Choosing the destination was the hard part – Humboldt Storage & Moving can take it from here! We started as a family-owned business and have deep roots in the Boston area. For more than 100 years, our crew of “Stress ReMovers” has helped people settle into their new homes. We guide you through every step of your residential move, from your first in-home visit with our Move Consultant to check-ins with your Personal Move Coordinator.